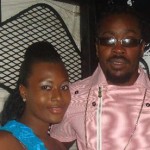 There has been a lot of debate recently over the irrelevance of Reggae in Jamaica today, especially among the youth.

In the 70s and 80s, Reggae was the popular genre of music coming out of Jamaica.  However, with the emergence of Dancehall in the late 80s going into the 90s, Reggae slowly lost popularity.

The focus of Dancehall was seemingly on sex and violence, to the displeasure of the older generation who labeled it trash.

The Jamaican genre of music that the rest of the world latched on to was and still is Reggae.  Huge Reggae festivals are held in parts of Europe and Asia.  It seemed as if Jamaica had thrown away a valuable gold nugget which the rest of the world picked up and was reaping the benefits of. 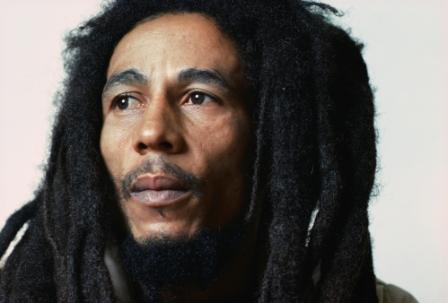 In addition, authentic Reggae artistes like Bob Marley, Jimmy Cliff and others have a more far reaching effect with their music.

Due to the obvious relevance that Reggae still has all over the world, we are now seeing a resurgence of Reggae in jamaica.  Artistes like Protégé and Chronixx are thought to be the saviours of Reggae.  These are young upcoming artistes who are not Dancehall artistes but Reggae artistes and are making an impact. 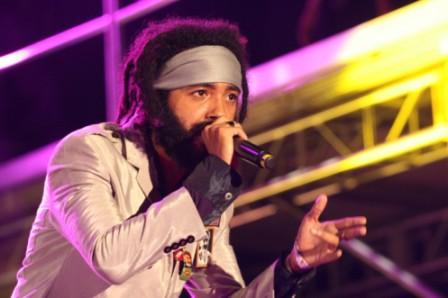 We see where artistes such as Khago and Busy Signal have done albums that are completely Reggae.

Welcome back to Jamaica, Reggae.  We missed you.

Kartel’s Laptop ‘INFORMING’ on him?