Cricket commentator Tony Cozier has died, at the age of 75.

Cozier was a most familiar voice to cricket audiences the world over as well as at home in the West Indies.

The West Indies Cricket Board confirmed his death, on Wednesday, in his native Barbados.

A short statement on the board’s official Twitter feed read: “Tony Cozier the legendary West Indies Cricket writer and commentary died this morning in Barbados. May he RIP.”

Cozier was a cricket broadcaster for 50 years, and became especially well-known in Britain after first joining the BBC’s Test Match Special team in 1966. 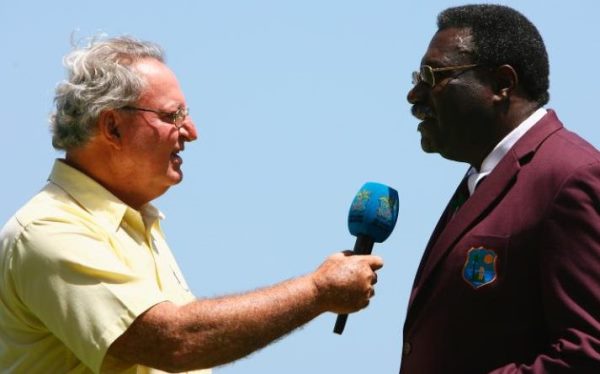 Jonathan Agnew, the BBC’s cricket correspondent and a long-standing colleague, described him as a “master” of both radio and television media – while TMS producer Adam Mountford remembers him as “cricket commentary royalty”.

An MCC life member, Cozier also had the honour of having the media centre at Bridgetown’s Kensington Oval – his home ground – named after him.

Agnew paid tribute to Cozier on the BBC’s website.

“Tony moved seamlessly between television and radio boxes throughout the world, gleefully describing the West Indies’ domination of the 1980s and then lamenting their subsequent demise,” Agnew said.

“He was a wonderfully descriptive and disciplined commentator, his melodic Bajan accent the perfect soundtrack to any cricket match.

“He’s easily the best I’ve come across in 25 years at being able to do both disciplines.”

Tributes to Cozier, and condolences to his family, poured in from around the cricket world. 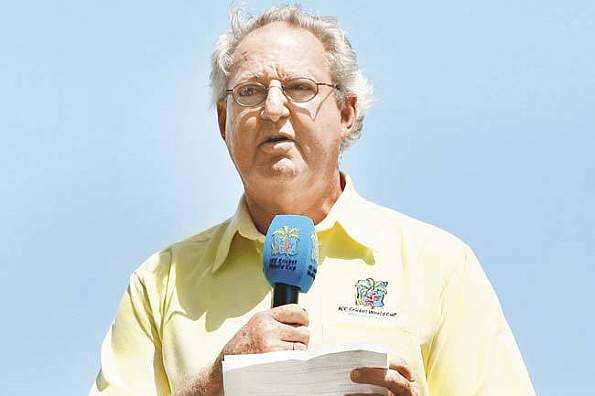 The International Cricket Council added on Twitter: “Deeply saddened to hear of the passing of Tony Cozier today.

“One of the truly great voices of cricket. A huge loss for the cricket community.”

Mountford recalled a friend and hugely professional presence in the TMS box.

“He had a voice which instantly transported you from wherever you were in the world to the sun-drenched beaches of Barbados,” said Mountford.

“Tony, or Winston Anthony Lloyd Cozier to give him his full name, was cricketing commentary royalty.

“It was a privilege to share a commentary box with him.” Article courtesy http://www.telegraph.co.uk

All children should learn how to code