Jamaican-Born International clothing designer JahReason has been taking the world by storm with his eloquent and stylish designs of t-shirts filled with motivational quotes. “Positive People Prosper” says JahReason; the world is good and Jah is the reason. 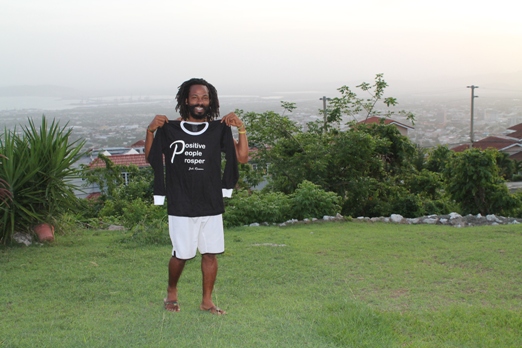 JahReason began designing while attending Cornwall College, Montego Bay in the early 90’s and has been trending the fashion industry ever since.

JahReason’s designs are uniquely exquisite. Migrating to the UK in the late 90’s to pursue a career in football, which didn’t materialise due to an on-going injury, JahReason rerouted his efforts to fashion designing, fusing his Caribbean flavour with his love for football. 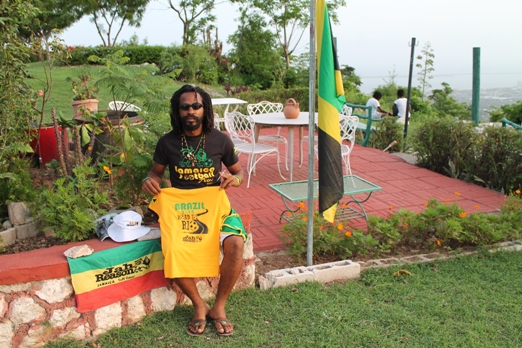 Clear inspirations are evident from his favourite sport, and as a strong supporter of the Brazil national football team and Jamaica’s Reggae Boys, JahReasons designs are clad with staple colours of green, yellow, black, red and gold. 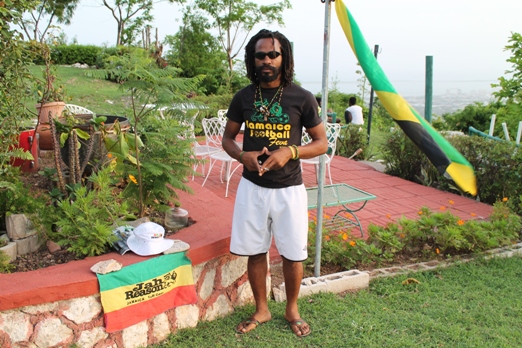 The designs by JahReason were first sold in Trinidad in a store on Arapita Avenue called Mystic Hemp and now can be found Tracks and Record, Shop 8 , 67 Constant Spring Rd., Kingston 10, Jamaica.