Sports news. On Friday, West Indies legend Brian Lara became the latest addition in the list of cricketer-turned-golfers after reports confirmed that the southpaw is seeking a berth in Trinidad and Tobago’s national team for the upcoming Caribbean Amateur Golf Championship (CAGC) in Puerto Rico.

Lara will participate in the two-day TATIL Open Invitational, which is scheduled to take place on January 18 and 19, to be eligible for national selection. The golfers will compete in six categories — Championship, 1st Flight, 2nd Flight, Seniors, Super Seniors and Ladies Flight.

In fact, Mahela owns Colombo Sixers — a franchise in the Golf Premier League (GPL) that was staged for the first time at Lonavala’s Aamby Valley course last year. 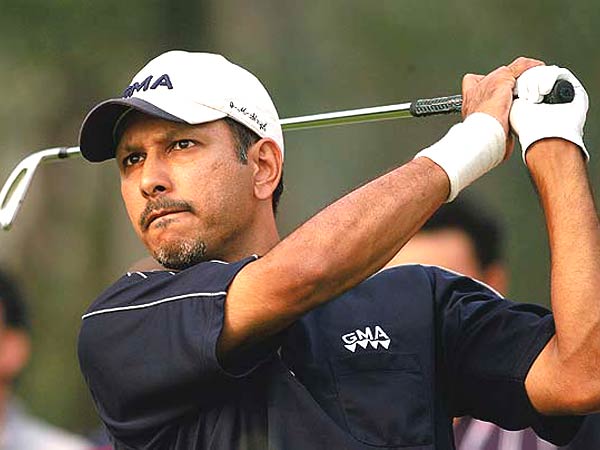 “Cricket is as much a precision sport as golf as you have to hit a moving ball coming your way. This is why cricketers have done well in golf. It’s good to hear Brian is getting involved in it full-time. I met him last year during the Pro-Am for Abu Dhabi Championship. He has been a great batsman, a supreme athlete and a fighter and I wish him luck for his golfing journey,” Jeev told Indian media.

“All these players are quite gifted and to play golf one doesn’t need to be of a particular age. The sport helps them remain active for another 15-20 years after they have retired. This is one of the reasons why somebody like Jones or Pollock have taken to golf,” Kapur said.

The Arjuna awardee insisted that most of these cricketers were either batsmen or good all-rounders.

“Never heard of any bowler playing golf. Whoever has been part of it has something to do with batting as golf is more about better hand-eye co-ordination, be it Botham, Kapil Paaji or Jadeja. Most of them are long drivers and that has nothing to do with strength, but a good swing,” the 2013 Dubai City Festival Challenge winner added.

Could this popular drink be ageing you?