West Indies Cricket could be affected by ICC revamp

West Indies Cricket news. A “working group position paper” from the ICC’s Finance & Commercial Affairs (F&CA) proposed a structural overhaul of world cricket, which would give decision-making power and a larger share of revenues to the BCCI, the ECB and Cricket Australia.

The proposal created a stir in the cricket fraternity with arguments suggesting that the concentration of power in the hands of the three boards could impact the game significantly. 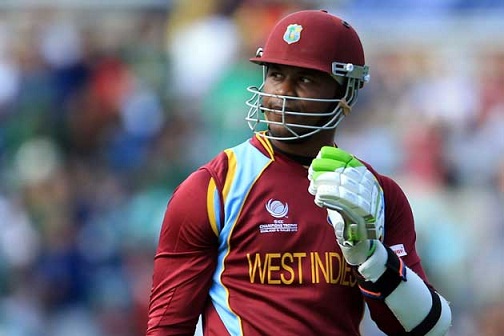 January 21
News – Draft proposal could hit a snag
News – BCCI working committee to discuss ICC draft
Video – Who will stand up to the Big Three?
Video – England cosy up to power
Video – ‘Dice heavily loaded in favour of big three’

January 23
News – BCCI puts ICC events on the line
News – Draft will need ‘extraordinary majority’ to be passed – ICC vice-president
News – SLC wants ICC to postpone discussion on draft proposal
News – BCB to decide on draft based on ‘response of other boards’
Video – Ugra: Cricket gives in to BCCI’s blackmail
Russell Degnan – Cashing out the future of cricket

‘The Commonwealth an anchor in turbulent times’