To love a Prostitute… the problem of Deceit 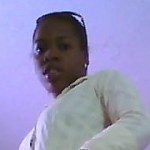 If ever there was ever a profession that was scorned by society; prostitution tops the list. Most Caribbean persons are indeed very religious. Therefore, prostitution would go against their belief. Thus not only their occupation, but the actual person is looked down on by society; that is if society is aware of the work that the person does.

This is one of the few occupations that it is difficult to separate the person from the work that he/she does. I say ‘he’ too because while it is a female dominated profession; men are definitely increasing their numbers.

Before I continue let me say that I will be as objective of possible because of the sensitive nature of this topic. Now as I have stated before prostitution is an occupation like any other occupation. Some people may disagree with me. But the fact is they are paid to perform a task like any other employment. 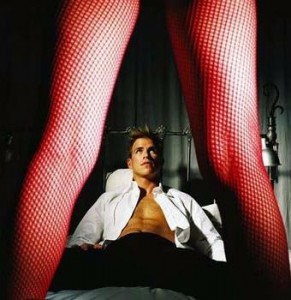 Now to the real issue at hand, the task that they perform. The problem is that sex is an intimate act performed by people who are in a relationship.

Therefore, if ones means of survival is to sell their bodies to strangers then how can they then turn around and be in an intimate relationship with someone else?

This is where the real contentions lie. Many prostitutes do not tell their partners that they are well prostitutes. So they are in a relationship with that person without never really knowing what the person really does. And unfortunately, when they do find out is when they have contracted a Sexually Transmitted Disease, and ask their partners for an answer is when they are told of their partner’s profession.

Fading optimism – Indians no better off than Caribbeans?