Caribbean news. For the past three weeks since the announcement of CaribDirect’s second media seminar, the hype has been about the calibre of panelists chosen and the pedigree of influential African Caribbean resource persons attending the seminar to speak to the topic, ‘African Caribbean Reflections in British Media – Diversity Matters.’

The panel will be supported from the floor by a cadre of specialists including: Michelle Matherson, Talent Executive ITV Shiver Studios; Neila Butt, the BBC’s diversity editor for English regions; and we are proud to announce, Babi (Baby) Isako, writer / creator of award-winning web series Venus vs Mars, recently commissioned by SKY LIVING HD TV for 2015  release.

WHY SHOULD YOU ATTEND THIS EVENT? 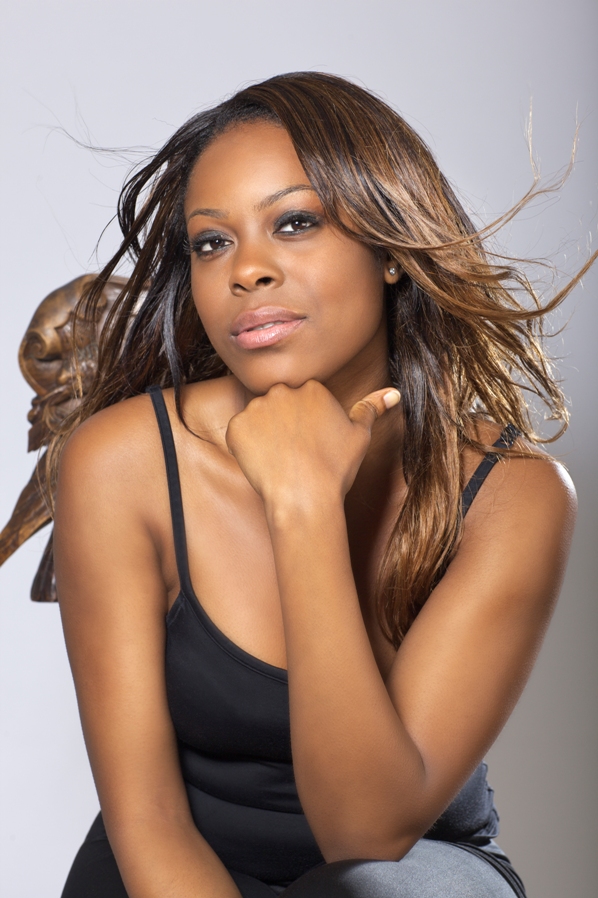 Love is a Loosing Game was the first play to be produced. The show had 6 sold out shows which included West End theaters. Love is a Loosing Game pt2 went on to sell out the Mermaid theatre and gained sponsorship from The Princes Trust,,The Higgins Trust as the play dealt with many issues including HIV and other STDs.

Bag Ladies went theater play, went on to become Baby’s first short film. The film was shown at Cannes Short Film Corner and is also one of only two, UK films, to be selected at this year’s International Black Women Film Festival in California.

NO TICKETS SOLD ON THE DOOR! 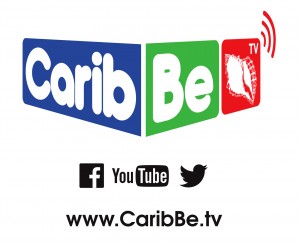