World news. The stunning Miss Nagasaki, Ariana Miyamoto, is the first multiracial contestant ever to be crowned Miss Universe Japan and will represent Japan in the 2015 Miss Universe pageant.

Born in Japan to a Japanese mother and African American father, Miyamoto is a Japanese citizen, grew up in Japan, and identifies as Japanese. Described in local media as a “saishoku kenbi,” a woman blessed with both intelligence and beauty, she holds a 5th degree mastery of Japanese calligraphy. Article courtesy http://wisedomandlove.com 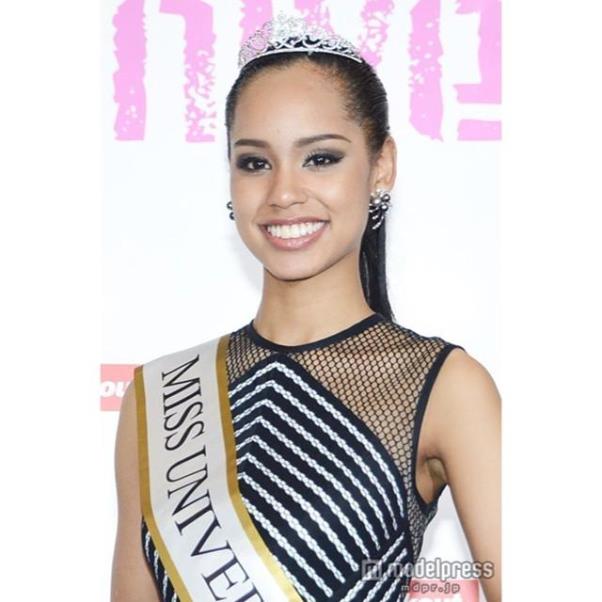 Alternative Dispute Resolution and The Caribbean