Music news.   “Rude” was originally based on a real-life situation. The lead singer of Magic!, Nasri, had been in an unhealthy relationship with a previous girlfriend. One day, after his girlfriend had gotten mad at him and started to become harsh, Narsi began singing the lines “Why you gotta be so rude/ don’t you know I’m human too” in what he describes a “dark vibe.” However, the concept didn’t work with the band well so it was revised and eventually made into a man talking to the disapproving father of his lover. “Rude” was written by Nasri, Adam Messinger, Mark Pellizzer, Ben Spivak and Alex Tanas, and produced by Adam Messinger. 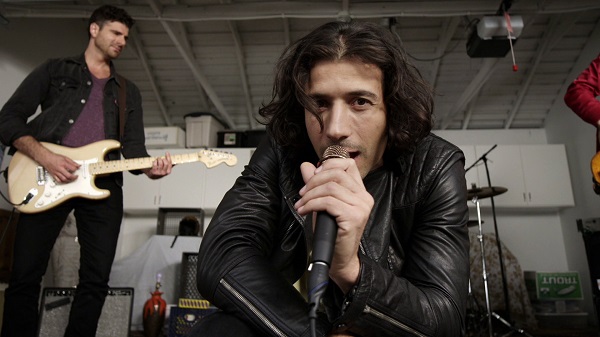 Not sure why the father of the girl is being regarded as rude because he’s reluctant to give his daughter’s hand in marriage to a bloke he’s not entirely comfortable with. The rhythm is good but the lyrics leave much to be desired!

Make Up Your Mind to Serve Only One God