BOOK REVIEW: Who Stole My Cheese? By S Johnson 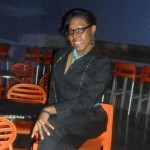 Literary commentary. Simple yet insightful…”Who Moved My Cheese?” is a story about four characters who live in a maze. Their sole purpose is the pursuit and enjoyment of “cheese”. The characters,namely, Haw, Hem, Scurry and Sniff all discovered rich amounts of cheese at Cheese Station C that served for a great while until one day, there was no more cheese. 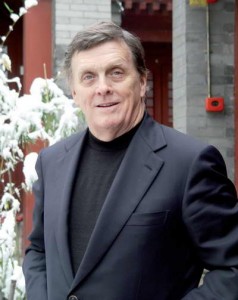 Eventually Sniff and Scurry found an even better cheese station with all types of cheese and there they settled; with their running shoes always around their necks just in case they needed it again. Hem and Haw waiting on the old cheese, hemming and hawing at how unfair it was…until they finally laughed at themselves. That’s when Haw saw the light and decided to move but Hem, adamant that old cheese would return and fearful of change stayed.

Haw, alone on his journey experienced several feelings; emptiness, loneliness, fear, weariness and doubt. At times, he felt like giving up to go back to his cheeseless situation at Cheese Station C. However, he pushed on.With each corridor in the maze, he wrote a lesson on the wall that he learned as he made his way through. Finally he found cheese in small pieces. With his hope restored, Haw went back to  Cheese Station C to share this with Hem and hoping his findings would encourage him to come along.

Hem refused, he wanted familiarity, his old cheese. Haw, disappointed yet refreshed, went back on his journey. He now knew that new cheese existed! He dreamed of huge chunks of cheese, all his favorites and all different types that he’s yet tasted. He kept dreaming, writing his lessons on the wall until he founded Cheese Station N and guess who was there? Sniff and Scurry. This time instead of putting his running shoes away, he kept them around his neck just in case…

This story is uncomplicated but a-mazing; it teaches that dealing with change can be simple if we sniff and scurry along. Many of us like to haw at change and a few of us hem. Change is inevitable and constant and can be hard to deal with. We want to stick to old cheese instead of enjoying the journey for new ones. We want things to stay just as they are; we’re just not comfortable with change but that doesn’t stop change from changing things. The sooner we acknowledge that; like Sniff and Scurry and eventually Hem, the quicker we’ll get even better cheese. 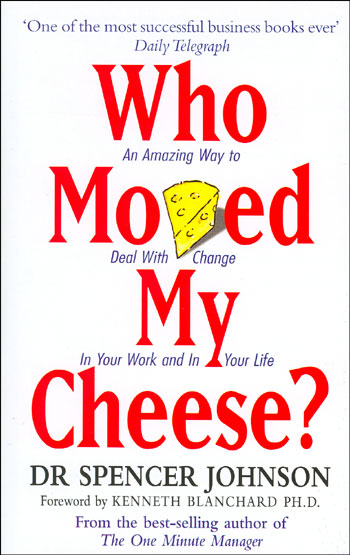 Yendi vs Chino vs the public