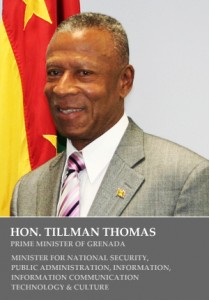 His comment is contained in a congratulatory message to the Government and people of Jamaica, following the performance of that country’s athletes at the Olympic Games.

The following is the full text of the release:

“On behalf of the Government and people of Grenada, I congratulate Usain Bolt on his outstanding and legendary achievement, in becoming the first man in the history of the Olympics to successfully defend his double sprint title – the 100 and 200 meters, at the London Olympics. 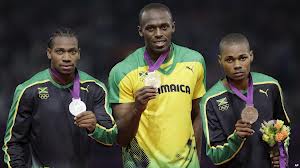 As a Caribbean man, Usain is an inspiration to Caribbean people everywhere. He has made us all proud. We salute him, his compatriots and all Caribbean athletes who participated in the Olympics.

We embrace them all as our very own, in the same spirit that the region has embraced Kirani James.

Our athletes have proven that hard work and dedication yields remarkable results.”

Windies Cricket: For the love of money…

The Origins of Christmas. Part l