Caribbean news. Antigua St. John’s – Agriculture Minister Hilson Baptiste is expected to be face criminal charges after a traffic accident over the weekend, according to reliable information reaching Caribarena.

Baptiste’s vehicle reportedly struck a cyclist on All Saints Road on Saturday. According to sources, the police intend to file charges against the minister, including driving without a license and insurance. 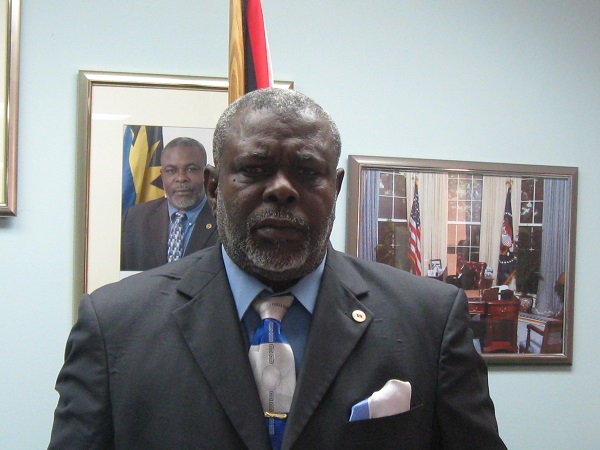 The incident reportedly occurred sometime after 7 pm near ZDK radio station. Allegations said Baptiste’s SUV hit a 17 year old from Golden Grove, who has been hospitalized complaining of pain in his ribs. The police were called to the scene, and they reportedly discovered that the minister’s driver’s license had expired two years ago. His vehicle was also allegedly uninsured.

Caribarena was told that Baptiste licensed and insured his vehicle on Tuesday. The minister is likely to be summoned to court to answer to the charges.

A letter to my mother from the grave

Gregory Shillingford was Unanimously Reinstated as President of LICA