Caribbean news. A DECADE ago, singer Sasha was among dancehall music’s promising acts, rubbing shoulders with the genre’s elite including Sean Paul and Turbulence. But in 2008 she turned her back on secular music for a higher calling. Now, as Sista Sasha, she has just released Break Free, her debut gospel album. Produced by her company, Sister Sasha Ministries, she says the title reflects the “greatness Jesus saw in me when no one else could see it”.

Some of Break Free’s 13 songs, such as Jesus A Di Don, are autobiographical. 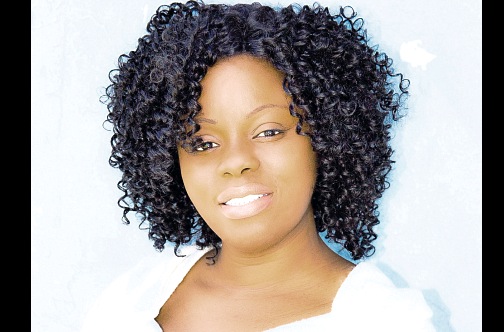 “When I was in sin, when mi a date mi haffi date di Don! The big man wid the money, the one that have the golden button,” she told the Jamaica Observer from her home in Florida. “When him talk no man bark, but I got to meet the Man who tells me He loves me … Jesus a di real Don Man!”

Sasha (Karen Chin) is from Portmore but migrated to the United States in 2012.

She got her break, with the risque single Dat Sexy Body in 1998. It was released by Island Records on the Bogle compilation album alongside tracks by Buju Banton and Papa San. She really hit the big time with a series of combinations with Turbulence (on Want A Natty, We’ve Got The Love and Don’t Wanna Be Alone). She also recorded I’m Still In Love with Sean Paul, a solid hit in the United States in 2003.

She admits it was not easy walking away from the dancehall scene, but adds there are no regrets. “Every Christian should have a spiritual ladder in their walk in Christ and step above the desires of the flesh,” she reasoned. “God alone must be on our minds and out of that love and everything else will position itself.”

By Cecelia Campbell-Livingston Article Courtesy of the Jamaica Observer