America news. To say that Leonardo DiCaprio is simply a good actor would be a gross understatement, given the remarkable resume of award winning performances he’s given throughout his illustrious career.

But his acting chops alone are not enough to spare him from the flack he’ll receive from his latest movie role. Reports have surfaced that Leo has been cast by Oliver Stone to play Civil Rights leader Dr. Martin Luther King, Jr. in DreamWorks’ not yet titled MLK biopic. 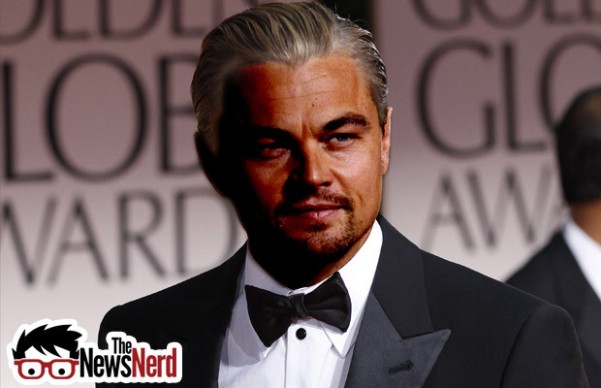 Criticism of the casting choice has not stemmed from concern about whether he’s capable of tackling the role, but rather from the blatant disregard of the many black actors who were passed up for the coveted role.

An unnamed affiliate with the production gave a bit of insight on the producers’ plans to make Leonardo as believable as possible, stating “Hollywood is at a point where we no longer have to solely look at black actors to play black roles or white actors to play white roles.

With the leaps that technology has made over the last quarter century, we’re able to use prosthetics and make-up to enable any actor to play whatever role he or she wants. And that’s what we plan to do with Leo; we’ll have make-up artists on hand to darken him up and we’ll add certain prosthetic pieces to fill out his nose a bit more.

We may even look into computer-generated imagery to enlarge his lips a bit. We just did not want to limit ourselves to the same small group of black actors, when Leonardo DiCaprio is really the guy we think can best capture who Dr. King was as a person.” 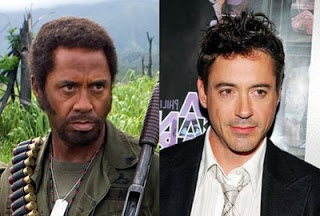 But this isn’t the first time a white actor has played a black role. Outside of the minstrel shows of years past, most recently Robert Downey Jr. sported blackface for his role in 2008’s Tropic Thunder. Playing a white actor who’s playing a black role, Downey went on record as stating that the purpose of the role was to mock white actors, not African-Americans.

The role, and the movie, went on to receive rave reviews from both fans and critics, with virtually no one denouncing the film for its use of blackface. DreamWorks Studios and Leonardo DiCaprio can only hope for the same luck.

Principal photography on the film set to begin Fall 2014. Article By http://www.thenewsnerd.com

NB: THIS ARTICLE IS FALSE AND FOR ENTERTAINMENT ONLY.

Opening the trap door: A good way to do business

Solidifying the Caribbean as a serious trade contender