Is Miss Jamaica an embarrassment to Jamaica? 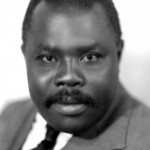 At the same time, I can’t really blame Kaci Fennell for her silly answer. After all, if you visit the Jamaican Passport Immigration and Citizenship Agency (PICA), this is their main reason for why one would want to be a citizen of Jamaica. In becoming a citizen of Jamaica persons will be able to bask in the pride of national achievement and identify with other great Jamaicans such as Bob Marley, Usain Bolt, Shelly-Ann Fraser Pryce, Tessane Chin and Louise Bennett among others. Article courtesy http://lifestylehack.net 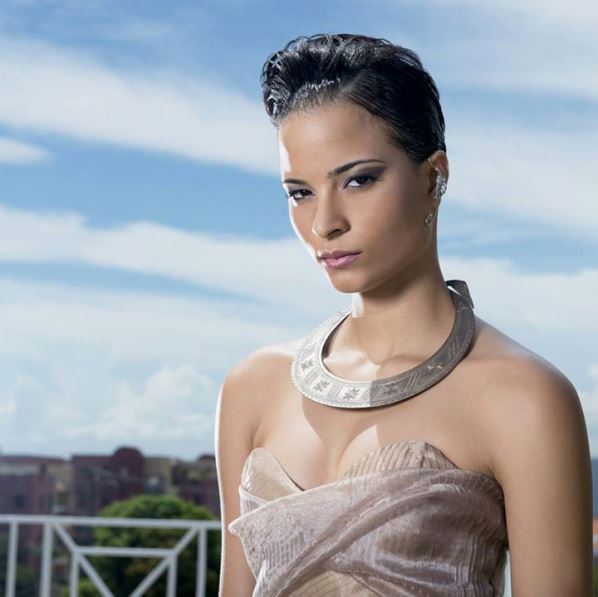 The Caribbean- a positive view???