Miss Trinidad and Tobago UK “Back with a Bang” 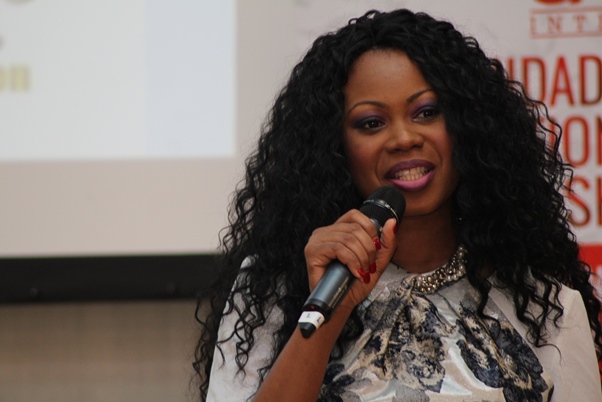 Under the direction of Angela Cox who has organised and directed many Miss Trinidad and Tobago UK pageants over the years the event boasted entertainment performances from Muraldo DC, Ebony Steelband, song from Giselle Carter and an assortment of Caribbean rhythms from DJ’s Rebel and Black Coffee from Trinidad and Tobago. 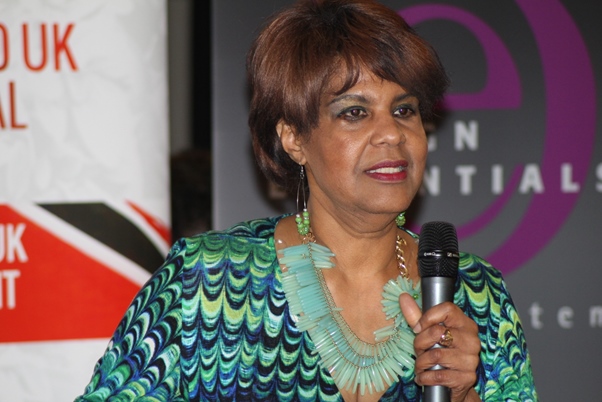 Serving the community since 1974, Yaa Centre otherwise known as Yaa Asantewaa Arts has been the centre for arts and community events within the African Caribbean sphere. It has and continues to make a significant contribution to the development of African Caribbean arts and culture in the United Kingdom. Now that it’s the carnival season there’s a plethora of activities lined up every weekend until September 2016. 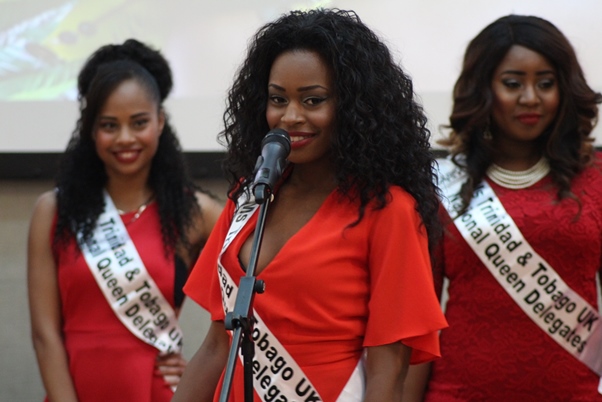 With Tobago featured prominently, evidenced by the chosen theme, Tobago Paradise Isle, patrons were asked to show familiarity with Tobago which many agreed is one of the most beautiful islands in the Caribbean with its wall to wall blue skies, pristine beaches and friendly people. Though many had never visited this special island with its biodiverse tropical rainforest a few have promised to make the journey for Trinidad carnival 2017. 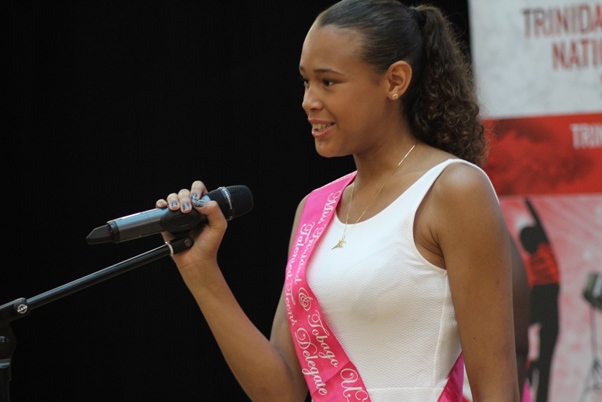 Among the several dignitaries was Ms Yvette Philbert, Public Relations Officer representing the Grenada High Commission, London. Ms Philbert is reputed to have been an ardent supporter of the Miss Trinidad and Tobago pageant for a number of years. 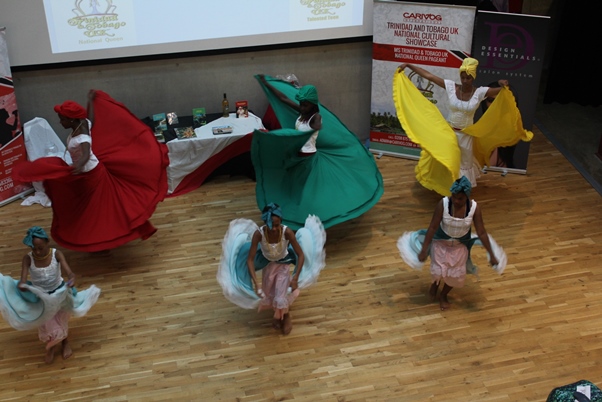 Following the presentation of the eight Miss Trinidad and Tobago UK  delegates and the four Talented Teens contestants a raffle was held to raise funds for the KIND not-for-profit organisation in Trinidad and Tobago. KIND is the acronym for Kids In Need of Direction. Ably assisted by the contestants, prizes were awarded to winners who were most pleased. 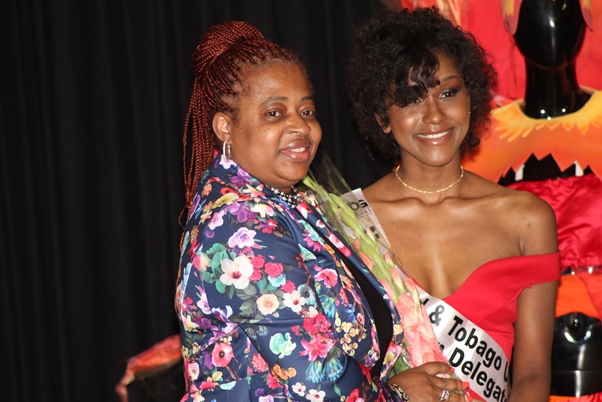 The Vote Of Thanks was delivered by Miss Trinidad and Tobago UK pageant director Angela Cox who thanked the sponsors and extended heartfelt thanks to her dedicated volunteers and team. She outlined how things have become more challenging given the recent economic downturn that has severely affected the pageant’s ability to attract sponsorship but promised to forge ahead for the benefit of the young ladies. She praised her sister Valarie who is based in Trinidad for her continuous support and guidance. 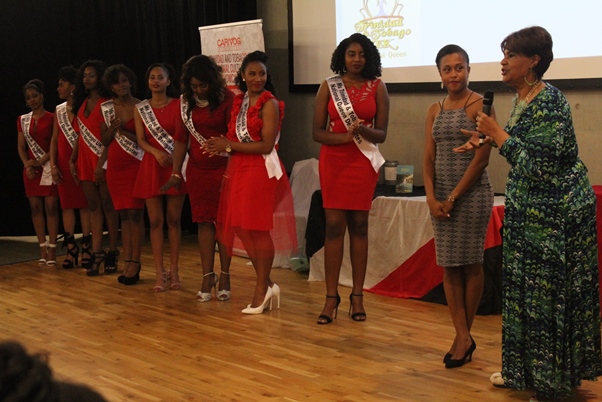 Time to consider the spaces in between

Swimming Pigs? Adventure story out of The Bahamas