What is Usain Bolt and other Caribbean athletes really telling us as a people?

It’s no secret that usain Bolt from jamaica is the world’s fastest man on several counts. His successes at the London 2012 Olympics have secured him a coveted place in the anals of sporting history that not only Jamaicans but Caribbeans on the whole will be proud of for generations to come. 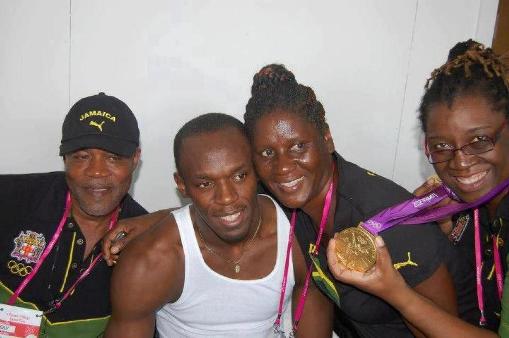 Bolt and family celebrate his Olympic medals in London

His antics on the track including the bold and confident display of his signature pose, the lightening bolt makes him a thrill to watch on yet another level.  Usain is no doubt a star on many fronts, not least a splendid role model for kids interested in running and sports in general. His discipline, confidence and ability to wow crowds endears him to his peers and competitors as a personality to be respected. 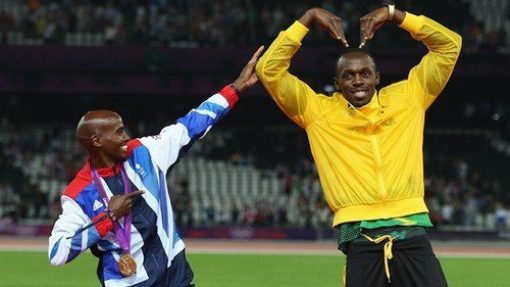 There are not many things that bring the Caribbean together in celebration as a people beyond Cricket; not the infamous Federation of the West Indies of the 50’s; not football and certainly not politics. The Caribbean is still very fragmented and insular in more ways than the leaders of the many territories would like to admit.

However, the sporting exploits of the Jamaicans Asafa Powell, Yohan Blake, Warren Weir and of course Usain Bolt have filled Caribbeans everywhere with a keen sense of pride and accomplishment. A fitting antidote to the stinging effects of the global recession thrust upon the Caribbean by the greedy West, albeit temporary. We need more triumphs in different disciplines and activities to bring Caribbean people together in celebration more frequently and more deeply so as to stem the tradition of distrust that has plagued the region from cultural, social and political development for so long.

Can the performances of the Jamaicans, Grenadian Kirani James, the Trinidadians Marc Burns, Lalonde Gordon  and Keshorn Walcott and so on pave the way for a new attitude and thinking among Caribbeans about our intrinsic strengths, talent and intellectual prowess as a people? Will our leaders use these London 2012 Games as the backdrop for innovative thinking to take the Caribbean to the next level? I dare say the time is right given our common economic circumstances and I think the Bolts, James’ and Gordons’ of the region are telling us to observe the writing on the wall…Go for Gold!