Was the Black Ryno killing of Kippo really a surprise? 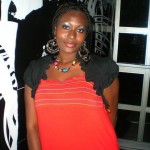 In Jamaica news. One of the highlights of Sting 2013 was the clash between Kiprich and Black Ryno, which saw Black Ryno emerge the victor.

For some this was unexpected, as Kiprich had been the reigning clash champion at Sting, two years in a row.

He had taken the title, King of Clash from Ninja Man, after lyrically killing Ninja Man at Sting 2012.  Ninja Man graciously conceded victory and handed over the reign to Kiprich.

So therefore, Kiprich was considered unbeatable; hence the reason many were surprised when he was taken down by Black Ryno of all people.  The same Black Ryno who got literally pushed off that same stage the previous year by Popcaan.  The same Black Ryno that had become virtually invisible after he left the Portmore Empire. 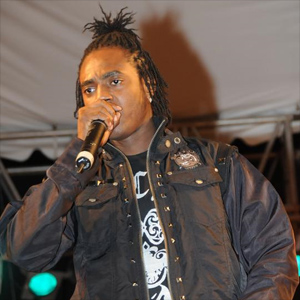 However, the fact that many were surprised, confirms that Jamaicans really suffer from a deficient long term memory.

We only remember what happened yesterday or the day before.

After 9 days it’s stored in a chest and put away as history.

I say this because, if we had remembered all those songs by Black Ryno during his Portmore Empire days; then this clash would not have come as a surprise to us.

The only surprise would have been that he was actually at the show, given that he has not had a hit in a while. 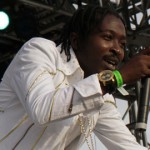 Some contend that; had Kiprich been prepared for a clash with Black Ryno then he (Kiprich) would have won the clash instead.

While this might very well be true, it does not detract from the fact that Black Ryno is a “bad” artist, lyrically and could very well hold his own against Kiprich in a lyrical battle; be it a prepared or unprepared Kiprich.

With that said, like many others I am truly happy for Ryno.  Since his departure from the Portmore Empire, he has not been as visible as he was, while a part of the Empire.  Hence this win has done a lot for him, in terms publicity.  So welcome back in the game Black Ryno.  I look forward to hearing a lot from you in 2014.

Hidden Hotspots To Include On Your Caribbean Road Trip