Are you a ‘strong silent type?’

Here’s one of my most interesting reads this week. It’s about a study that shows how men struggle to show their feelings; men describe the pressures of being the ‘strong silent type’. It’s by Dave Burke in the Daily Mirror. Click the link for the full article, but here’s a taste…

A new video has been released ahead of a festival examining masculinity.

Men have spoken candidly about the pressure they face to be the ‘strong silent type’.
The footage has been released as a new study revealed that nearly half of men do not feel able to share their feelings and one in five feel pressured to be a ‘man’s man’.

A moving video shows several men speaking candidly about the pressures they face to hide their vulnerability. It was released ahead of a festival examining masculinity.
A survey of 1,000 men, released ahead of the Being A Man Festival, found that 45% say they cannot share their feelings and 23% feel they have to be the ‘strong silent type’.
Among those featured in the video was writer Anthony Anaxagorou, who said: “I often see young guys, who are not really given permission to express their vulnerable side.” 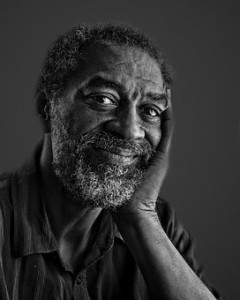